The US District Court for the Northern District of California has named plaintiffs’ co-lead counsel in a Data Breach Class Action, which is pending against Capital One. As one of the largest data breaches to date, this class action alleges that thousands of consumers had their personal information compromised as part of an alleged scheme by a third party vendor. 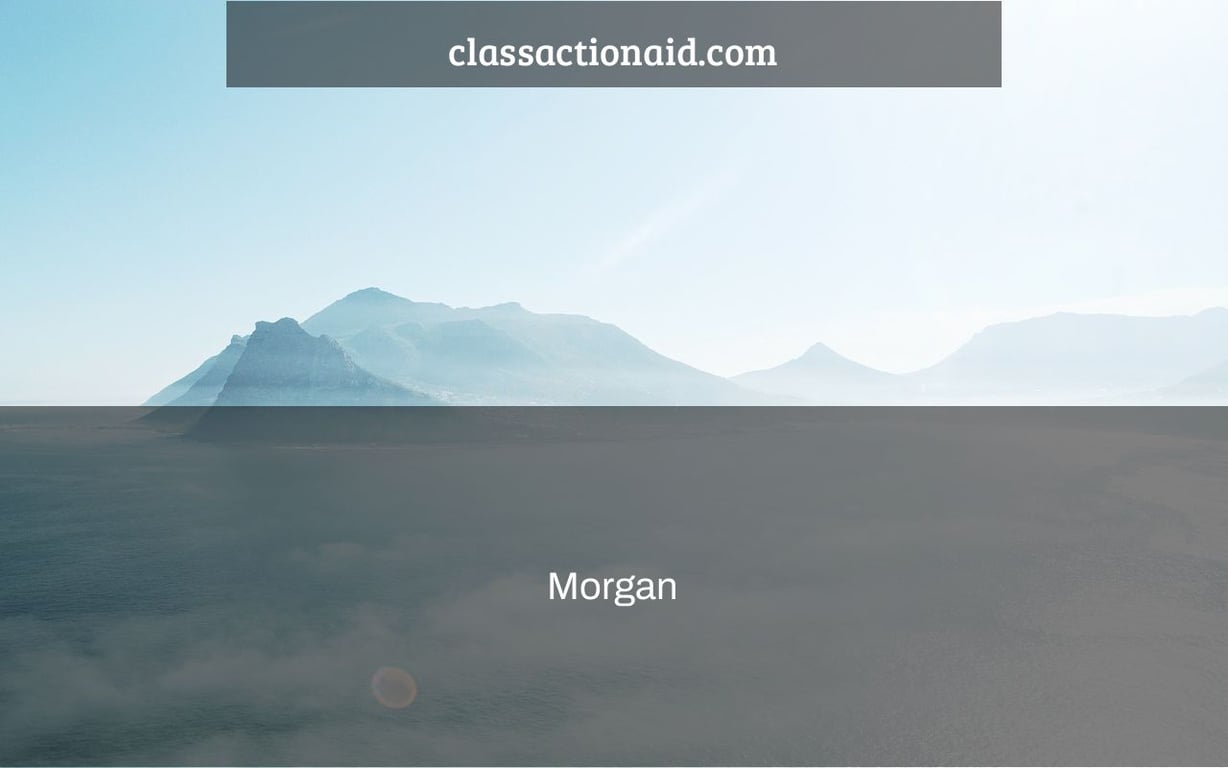 Yanchunis has previously worked as a leader in data breach cases at Yahoo!, Equifax, and Facebook.

[Tampa, FL] – A United States District Court judge for the Eastern District of Virginia on Monday appointed Morgan & Morgan attorney John Yanchunis as one Co-Lead Counsel in the multidistrict litigation emanating out of the Capital One data breach that was discovered in July 2019.

The Capital One data breach is one of the greatest in history, with 100 million Capital One customers’ accounts and credit card applications exposed, putting their extremely sensitive personal and financial data at danger.

“Financial organizations like Capital One have a duty to preserve the data they acquire, and it seems Capital One carelessly shirked that obligation,” Yanchunis said. “ Capital One must be held responsible for allegedly exposing millions of people and organizations to identity theft, fraud, and privacy violations.

“The victims of this data breach were reportedly left vulnerable to hackers, and their personal information is at danger of being misused in the future.” Innocent customers may face years of ongoing surveillance of their most sensitive financial information as a consequence of this incident.”

Capital One allegedly knew the importance of safeguarding personal and financial customer information entrusted to it, as well as the foreseeable consequences if its data security systems were breached, as well as the significant financial risk posed to consumers, but it was negligent in its approach to maintaining the privacy and security of this information, according to the plaintiffs.