The Department of Veteran Affairs has different criteria for determining if someone qualifies, such as whether or not they had a permanent service connected disability. 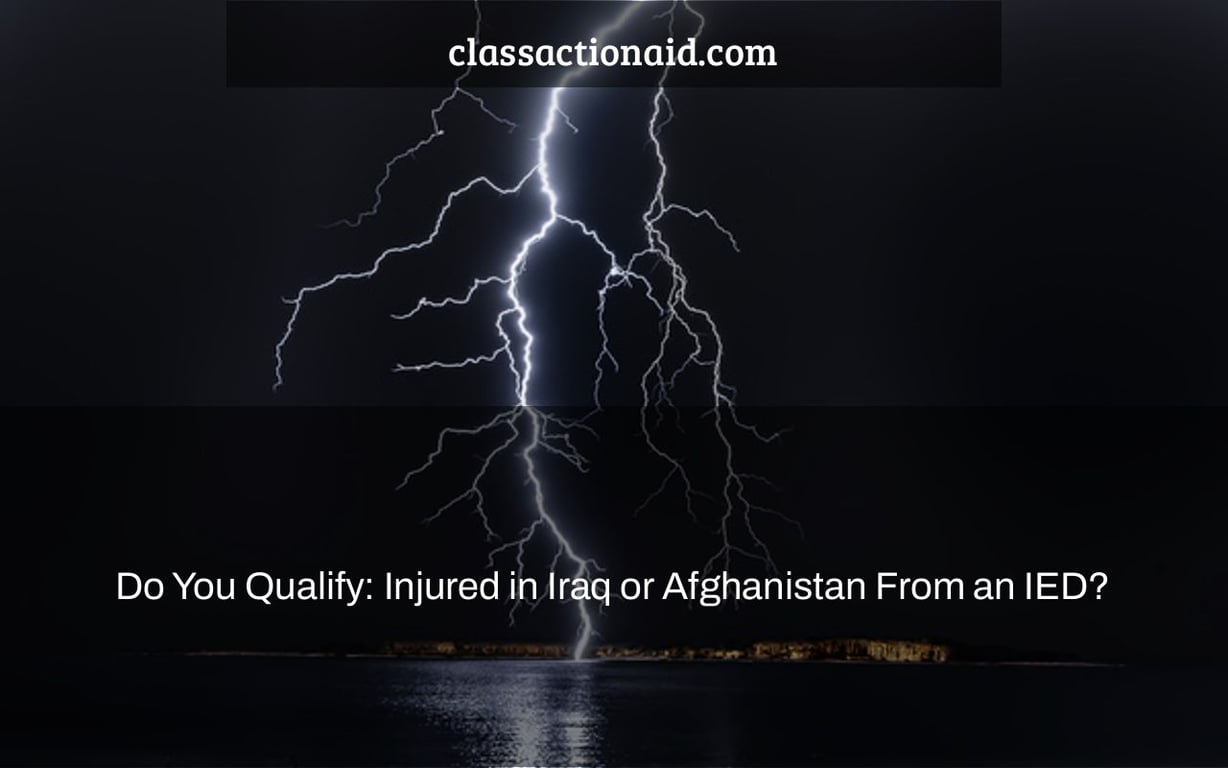 Claims Fund for the USVSST

Fortunately, the United States government established a claims procedure and fund to compensate wounded military personnel, civilians, and contractors who worked in these regions.

The United States Victims of State-Sponsored Terrorism (USVSST) fund is the name of the claims fund. The fund is managed by a Special Master and the Department of Justice.

To be eligible for compensation, a claimant must first acquire a Federal Court decision against the Islamic Republic of Iran, which must then be submitted to the fund for payment. Fortunately, The Law Office of R. Bruce Tharpe has handled USVSST lawsuits against Iran and is familiar with these kinds of matters.

Today is the last day to submit your information! Allow us to assist you in reclaiming your life. (To be eligible for the USVSST program, you must be a U.S. citizen.)

The federal government continues to confiscate and sell Iranian assets in order to finance the USVSST claims program.

The Department of Justice recently stated that it has confiscated $7 million dollars as part of its efforts to combat Iranian money laundering and attempts to circumvent the economic embargo in January 2021.

This money is on top of the more than $1 billion in Iranian assets that have previously been confiscated to compensate American victims of international state-sponsored terrorism.

“The funds subject to today’s stipulation had been destined to benefit criminal actors who engaged in an elaborate scheme to violate US sanctions against Iran, one of the world’s leading state sponsors of terrorism,” the Justice Department’s Criminal Division’s Acting Assistant Attorney General David Burns said.

“The forfeited money will instead be utilized to directly recompense victims of state sponsors of terrorism, thanks to cooperation from our international partners and the joint efforts of the Criminal Division, the United States Attorney’s Office for the District of Alaska, the FBI, and the IRS.”

“Those who assist terrorist financiers and misuse the US financial system will be vigorously pursued by the FBI,” stated Special Agent in Charge Robert Britt of the FBI’s Anchorage Field Office.

“It is with great pleasure that a portion of these successfully forfeited monies will go to American victims of foreign state-sponsored terrorism, thanks to the joint effort put forth by the FBI and its allies.”

How many soldiers were killed by IEDs in Afghanistan?

What is an IED injury?

A: An Improvised Explosive Device (IED) injury is a term used to describe the injuries caused by an explosion.

What component of an IED is used to start a detonation?

A: The main component of an IED is a high-explosive charge, which contains TNT or another similar explosive.