Risperdal is a medication typically prescribed for schizophrenia and bipolar disorder. Despite its prevalence, the drug has been criticized for being overprescribed. In recent times, many of these lawsuits have come to fruition with some patients receiving settlements ranging from $100K-200K per person. This side effect often occurs when someone who was taking Risperdal suffers an injury or develops cancer in later life due to long term exposure 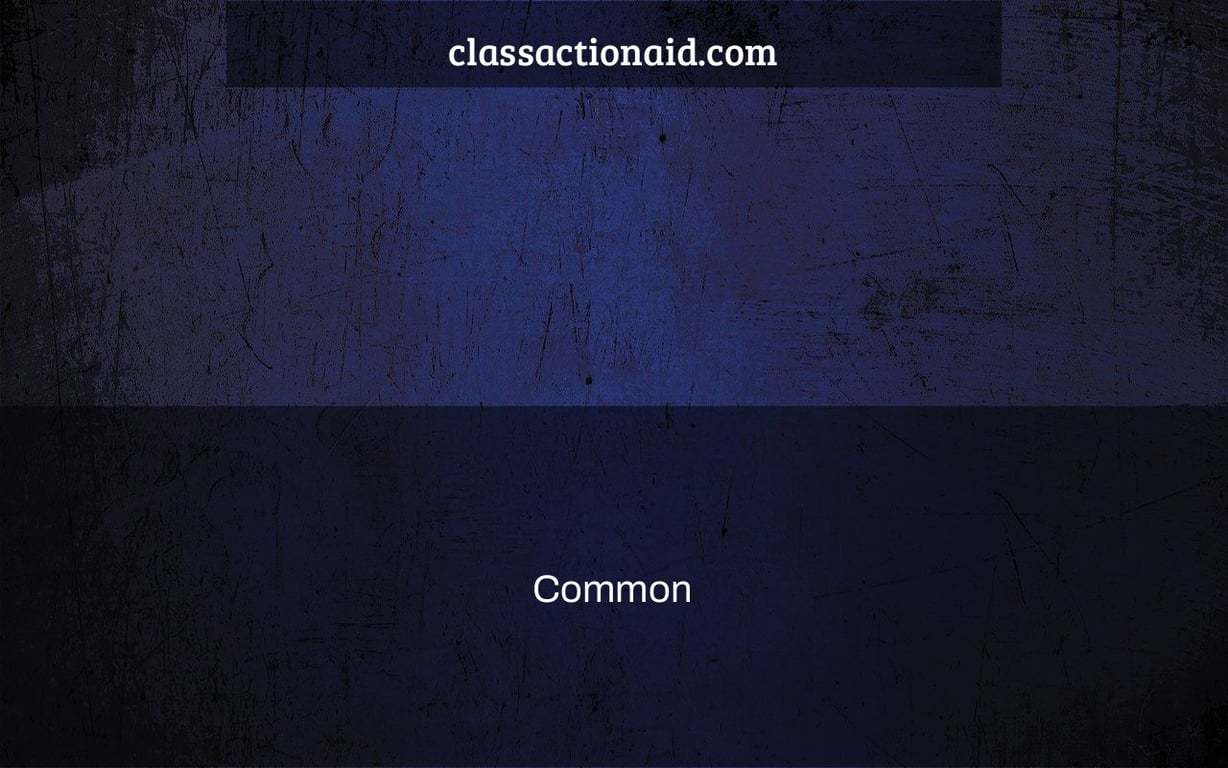 Risperdal (risperidone), an antipsychotic medicine used to treat schizophrenia, ADHD, and bipolar disorder, has been associated to gynecomastia, or the growth of breasts in males.

Gynecomastia is one of Risperdal’s most serious adverse effects. 18,000 lawsuits have been filed claiming that Johnson & Johnson neglected to notify male patients that Risperdal might cause them to develop breasts.

Risperdal, on the other hand, may cause weight gain, sexual dysfunction, low blood pressure, high cholesterol, muscular spasms, and uncontrolled movements, among other things.

Gynecomastia is caused by a hormonal imbalance, and it may result in the development of male breasts as well as considerable weight gain. Risperdal is thought to produce gynecomastia in young male users by increasing levels of prolactin, a hormone that encourages female breast growth and breastfeeding.

Risperidone should be used with care in young individuals.

A 2006 research by a Duke psychiatrist discovered a substantial correlation between Risperdal and gynecomastia in children and adolescents, which drew attention to the Risperdal-gynecomastia link. When risperidone is given to teenagers for psychotic symptoms, the medicine raises prolactin levels and causes gynecomastia, according to the findings.

Another research published in the Journal of Clinical Psychopharmacology in 2006 came to the same result, stating that risperidone should be used with care in young patients.

A more recent research published in the Journal of Child and Adolescent Psychopharmacology concluded that risperidone usage and gynecomastia in young adult men are linked. Children and adolescents who used risperidone had a five-fold increased risk of gynecomastia as compared to non-users.

It goes without saying that a young guy acquiring breasts would have catastrophic psychological ramifications in addition to physical ones. Patients on Risperdal who have gynecomastia may be scared and perplexed. They may be confused about what is causing their bodies to change and may feel like freaks as a result.

Peers ridiculing and humiliating Risperdal patients for their bodies may exacerbate these emotions of dread, humiliation, and isolation. Adolescent bullies may be unrelenting, and their victims’ self-worth might suffer as a result.

Shaquil Byrd, one of the victims, was given Risperdal to treat depression, ADHD, and bipolar illness. Mr. Byrd developed breasts shortly after starting the medicine, which he sometimes lactated.

Mr. Byrd was teased and bullied by classmates for five years, from 2002 to 2007, when he stopped using Risperdal. His self-esteem deteriorated, and his self-image became distorted.

“He cried a much,” says the narrator.

Mr. Byrd’s mother, Eugenia Jordan, told WNYT, “He did a lot of sobbing.” “When he was with other people, he felt quite uneasy.”

Mr. Byrd had his breasts surgically removed in 2014, which was a significant step forward in his rehabilitation from the trauma.

In the aftermath of Risperdal’s horrific side effects, he also filed a lawsuit against Johnson & Johnson, one of 18,000 the corporation is facing.

The following side effects are less prevalent than the ones listed above, but they are all caused by the same rise in prolactin that causes gynecomastia:

Side Effects That Are Common

While gynecomastia is the most distressing of Risperdal’s adverse effects, the National Alliance on Mental Illness (NAMI) reports that the medicine may also induce the following frequent side effects:

Side Effects of Muscles

Risperdal may also produce extrapyramidal effects (EPS), which are muscle-related side effects, as well as tardive dyskinesia (TD). The following are examples of EPS symptoms:

The following symptoms may appear as a result of TD:

Risperdal is an antipsychotic of the second generation (SGA). SGAs have been associated to a number of negative side effects, including:

SGAs have been linked to the following in elderly patients:

SGAs may produce neuroleptic malignant syndrome, which is a life-threatening disease with symptoms that include:

If you or a loved one develops any of the signs of neuroleptic malignant syndrome after taking Risperdal, get medical help immediately.

We can assist you or a loved one who had significant adverse effects after taking a drug. For a no-cost, no-obligation legal consultation, please contact us. Don’t put it off any longer; some situations are time-sensitive, and you might be due money.

Medical expenditures, lost earnings, and other financial damages caused by a medication manufacturer’s carelessness may be compensated via a lawsuit. Our staff has recovered over $5 billion for our clients to date.

The “Common & Long Term Side Effects of Risperdal” is a blog post that discusses common and long term side effects of the medication, Risperdal. The article includes a list of side effects that can be expected from taking this medication. Reference: commonapp login.

What is Commons real name?

A: Commons is a character in the movie The Hunger Games.

What is Commons net worth?

A: Commons is a highly intelligent question answering bot. If you ask him a question, he will give you an answer.

Who did common used to date?